We all have dreams. Each of us wants to reach our goals, appreciate all of life’s gifts and enjoy the journey along the way. At Five Rings Financial, our specialty is turning aspirations into achievements.

Preparing for your financial future is one of the most important steps you can take in life. From tax-advantaged strategies to lifetime income solutions, we can help you create and enjoy the retirement of your dreams. 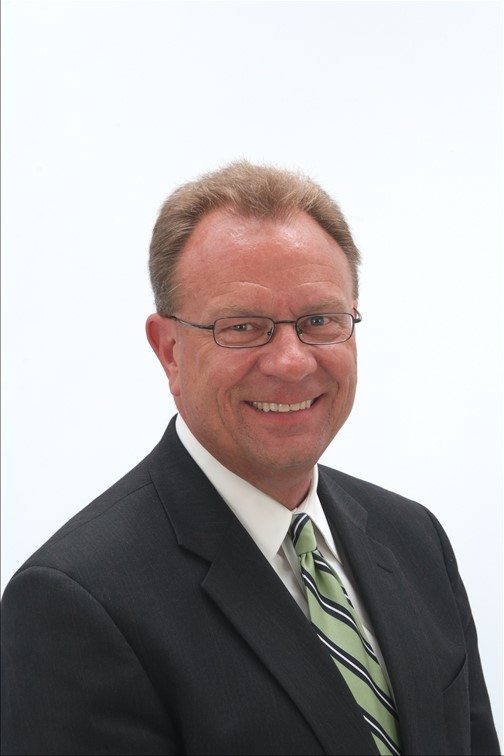 Mike began his insurance and financial services career in 1982 with the largest insurance marketing company in the world. By 1986, he placed first out of 500,000 agents in the nation for agency recruiting and agency production. Given all of his success, he ventured out on his own and started his independent agency in 1990. He has since grown several agencies in numerous states with thousands of producers for several of the world’s largest financial companies. Motivated to follow his heart and build a company that changes people’s lives, he founded Five Rings Financial, LLC in 2004 and relocated his headquarters to Littleton, Colo. Mike graduated from the University of Kansas in 1977 with a degree in speech and human relations.
“There’s never been a greater time to be in this industry. I wake up every morning more excited than I’ve ever been! We have an amazing team and an incredible opportunity for both clients and agents. It’s AWESOME!” 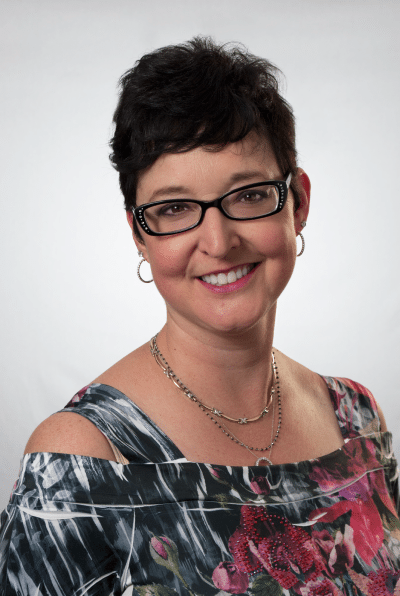 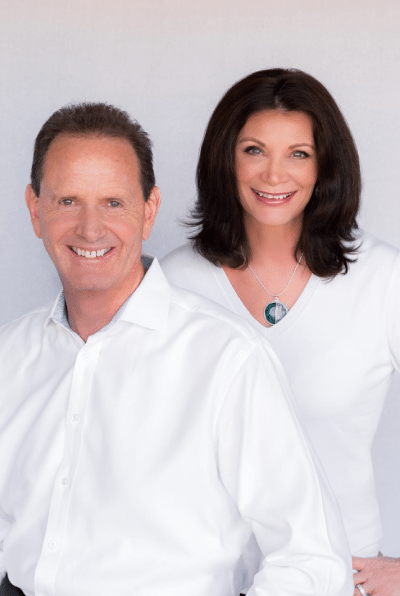 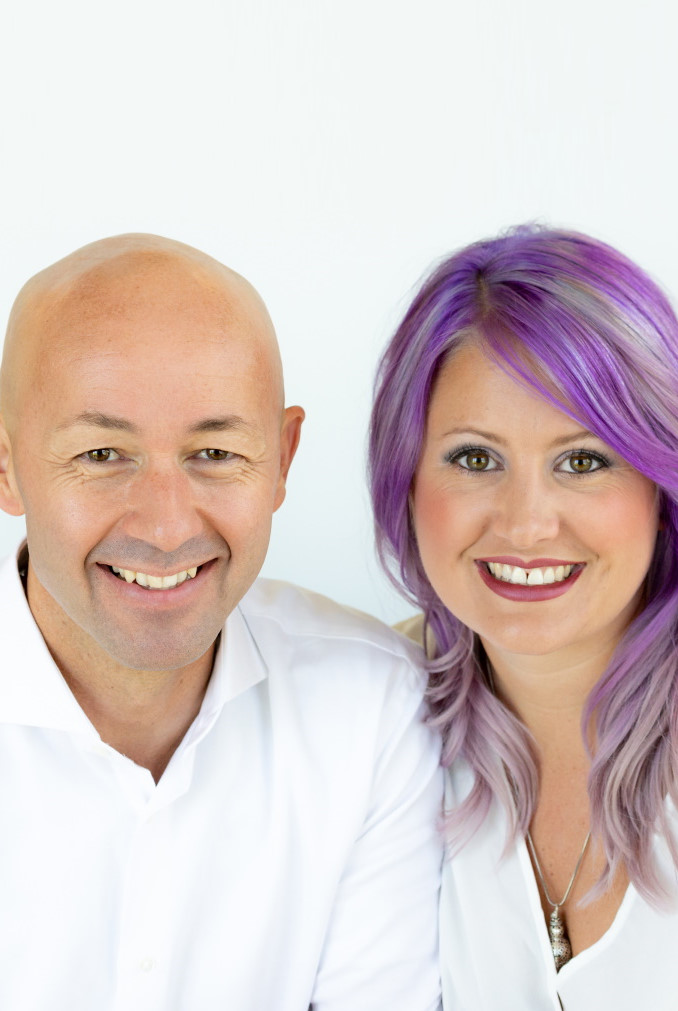 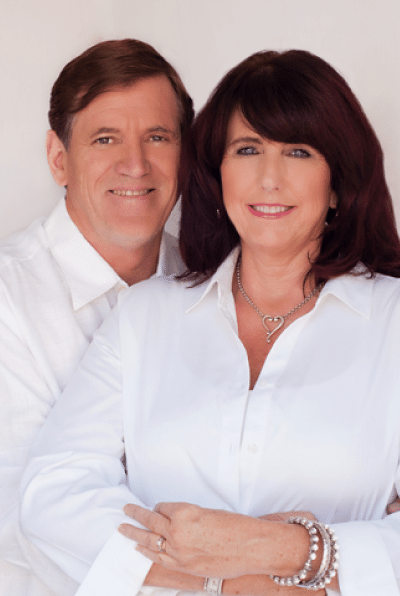 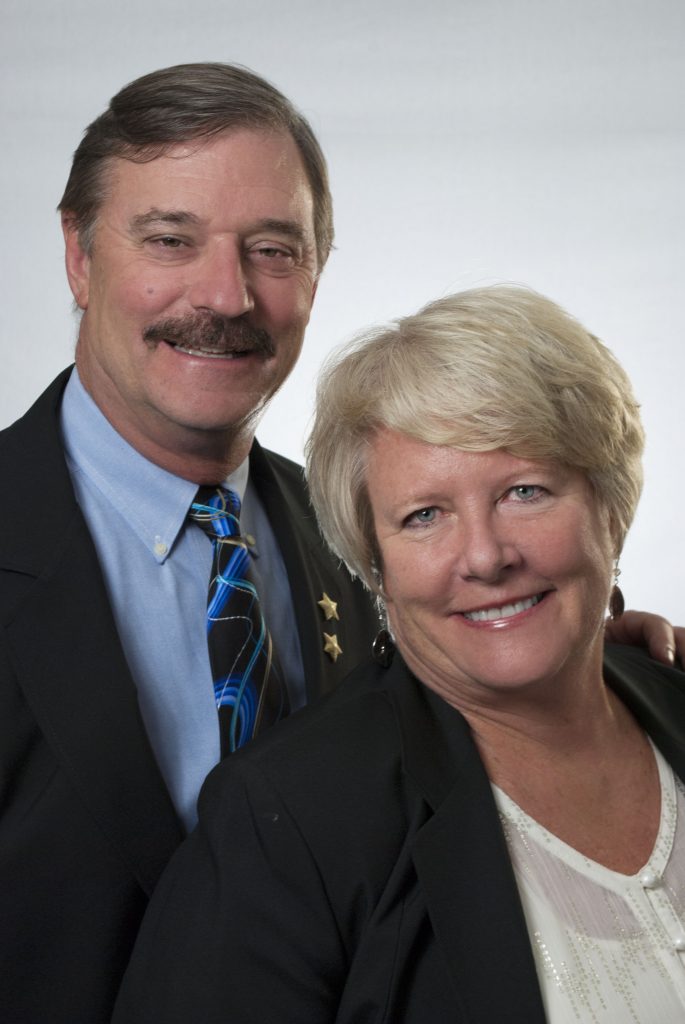 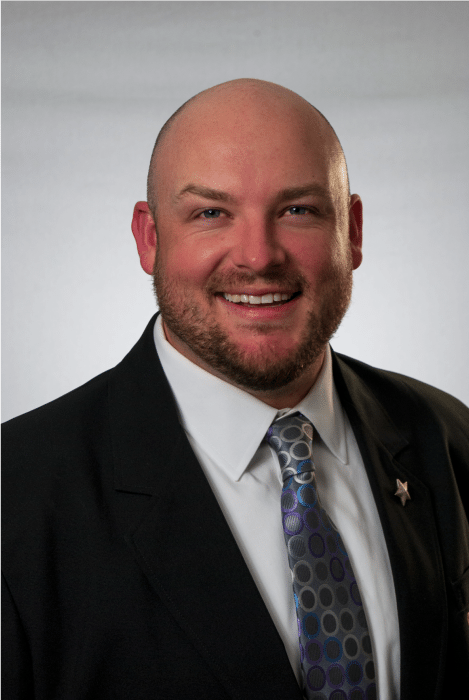 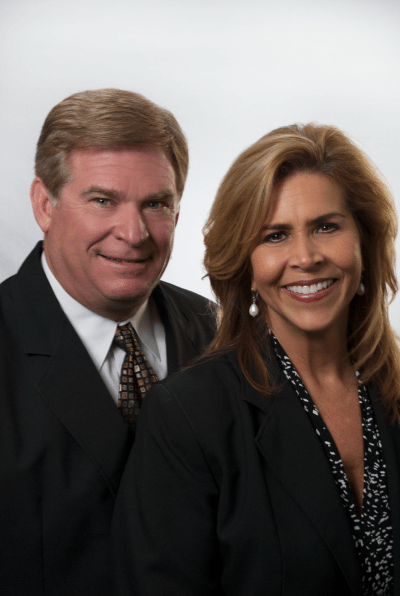 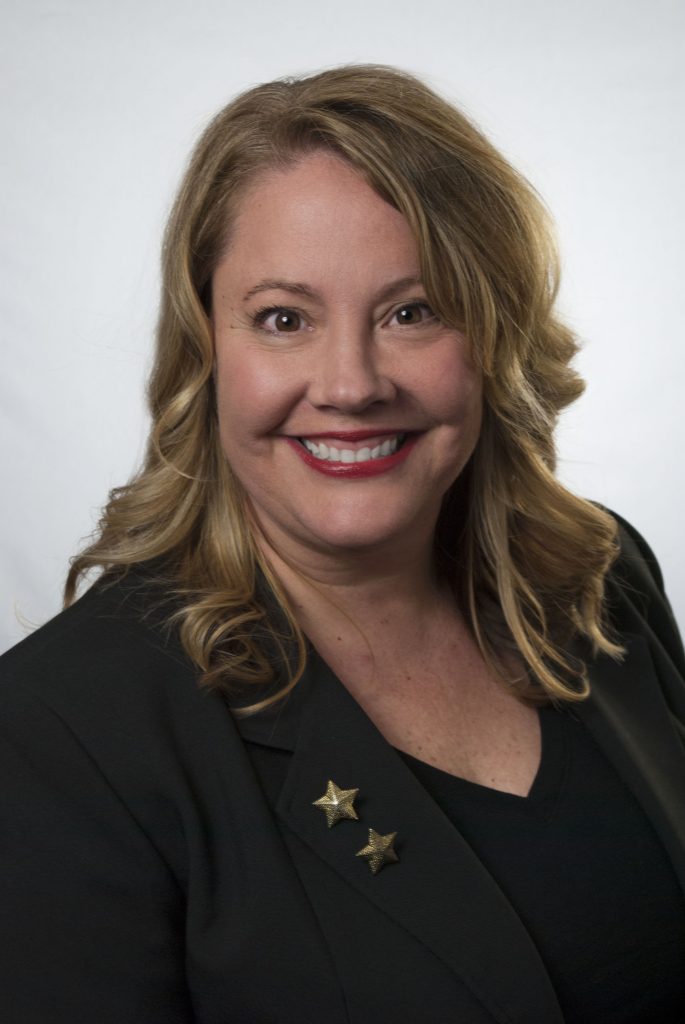 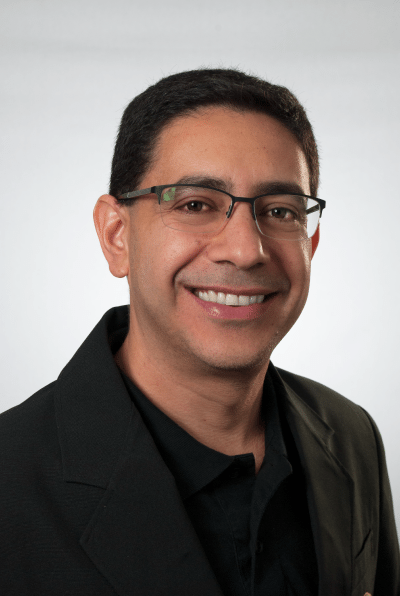 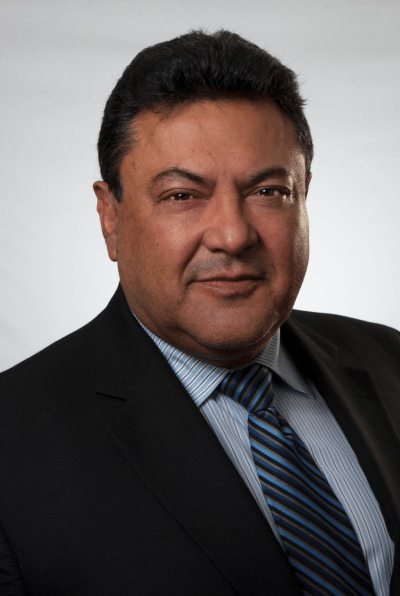 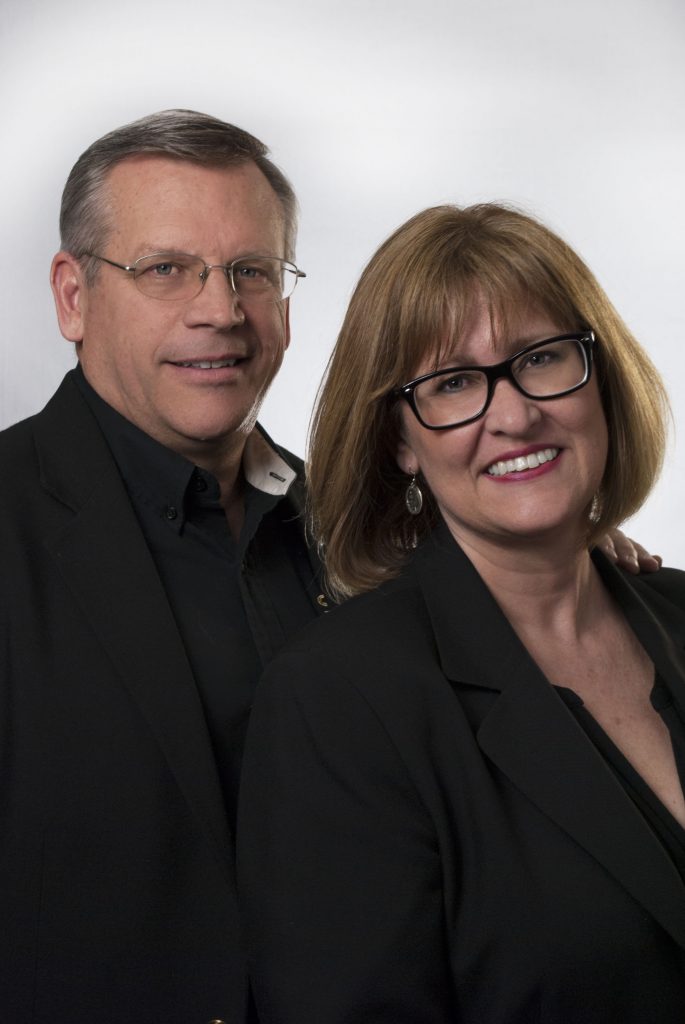 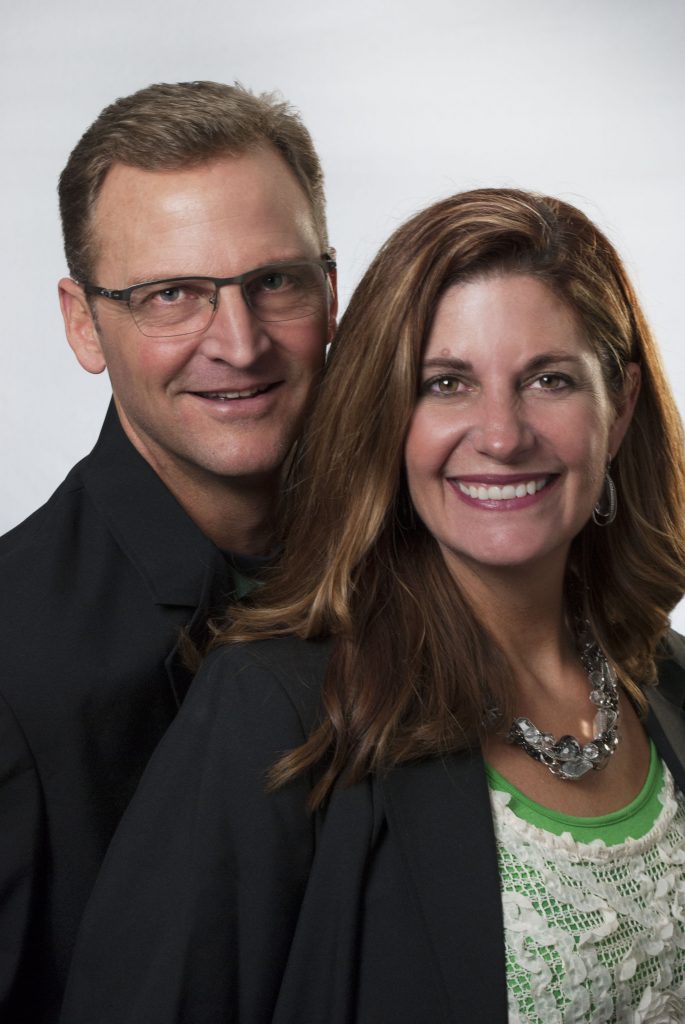 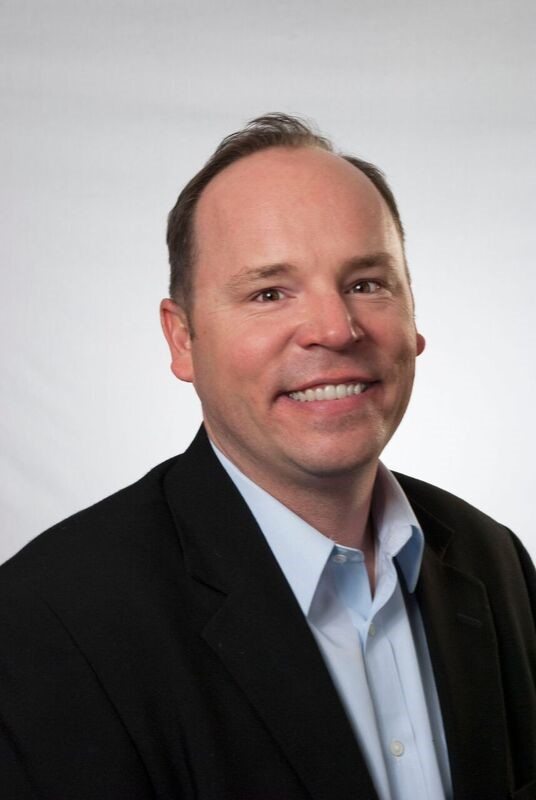 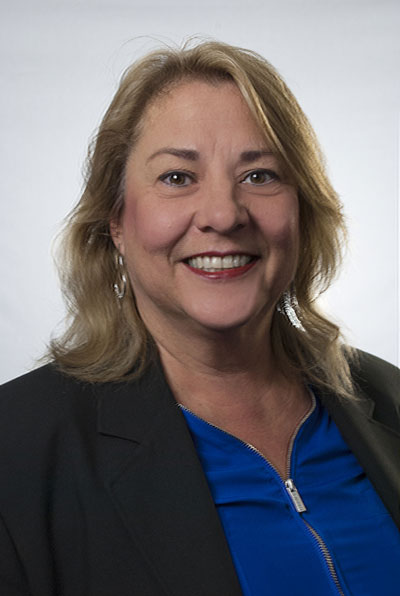 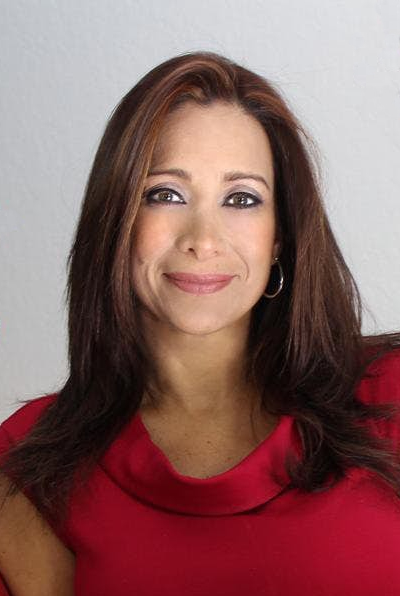 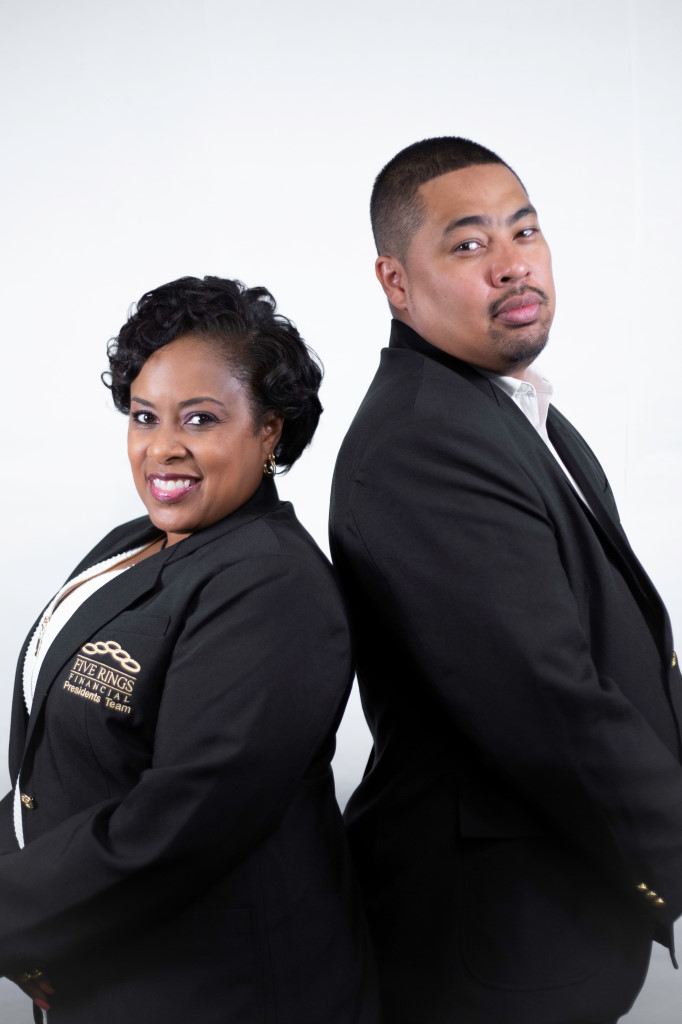 We all have dreams. Each of us wants to reach our goals, appreciate all of life’s gifts and enjoy the journey along the way. At Five Rings Financial, our specialty is turning aspirations into achievements.

IT IS THE DREAM of sharing the basics and fundamentals of a personal financial education with hundreds of thousands of Middle Americans – and helping them to apply what they have learned.

IT IS THE DREAM of offering a genuine and authentic career opportunity, part-time or full-time, and welcoming thousands of agents into the environment of our business family: Loving, Learning, Laughing and Working in harmony together.

IT IS THE DREAM of equipping every one of our teammates for a significant role by helping them discover the gifts and talents they possess.

IT IS THE DREAM of creating generational wealth for the partnership group and their families through profit-sharing and equity programs. It is the dream for Five Rings Financial to make a profound and positive impact in the lives of those willing to believe in and build their dream career in a dream company.

IT IS THE DREAM of a place where the hurting, the frustrated, the disillusioned and the confused can find love, acceptance, help, hope, guidance and encouragement. It is a home for people that need a second chance or a third chance or however many chances it takes.

IT IS THE DREAM in which Five Rings Financial becomes a household name with a positive and respected reputation for giving back to the communities where we all live, work and thrive.

our reputation is unmatched any where

WANT TO WORK WITH US

The financial services industry is one of the most lucrative and rewarding career paths you can choose! If you’re ready to start making a REAL DIFFERENCE in the lives of others, contact us or call today at 800.556.2240 for a personal interview.